Online divorce in Maryland
is quick and easy
$139

Uncontested vs Contested Divorce in Maryland 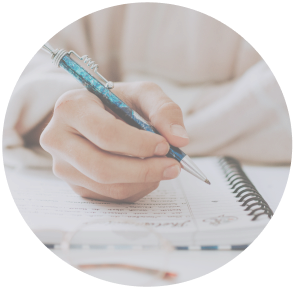 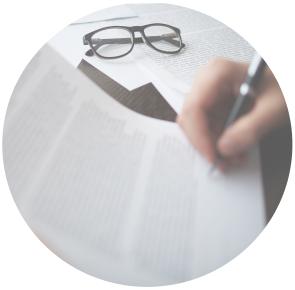 Grounds for Divorce in Maryland

The grounds for Divorce in Maryland are as follows:

The 1-year separation is the only no-fault ground and main ground for an uncontested divorce in Maryland. The spouses must be able to handle all the items that need to be discussed but not reveal them to the public as the case will no longer be considered to be uncontested. 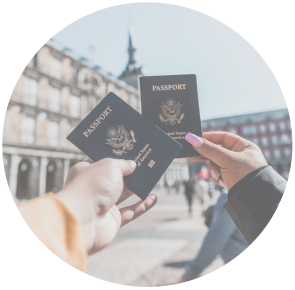 In Maryland, there are two unique residency requirements that must be met in order to file for divorce under Maryland jurisdiction:

If the residency requirements are failed to be met, there will be a delay in the process of granting the uncontested divorce. It may also cost more money, so be attentive.

How to File for an Uncontested Divorce in Maryland

To begin the divorce, the Petitioner must file a “Complaint about Absolute Divorce” and “Civil Domestic Case Information Report”. The Petitioner must then inform their spouse of the divorce process by serving them with the requirement documents. This can be either through the County Sheriff, anyone over the age of 18, or the mail. The Defendant then has 21 days to respond to the Petition. After the time period, the court will appoint the first hearing. One thing to keep in mind is that the divorce procedure should take place in the particular county where one of the spouses currently lives. 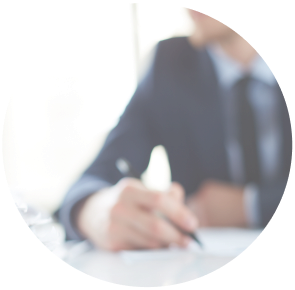 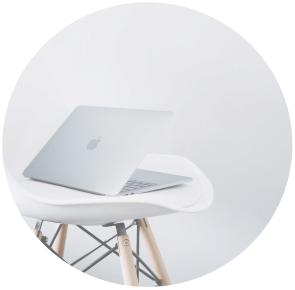 DIY divorce has been gaining in popularity recently. It is where the spouses complete all the steps of the divorce process without the help of a legal body. This includes preparing all the necessary documents and representing themselves in court. A big advantage of such a process is that the couples are able to save a lot of money on attorney fees. However, a DIY divorce can be quite risky if you are unsure of the process. For example, if you prepare and file the documents incorrectly, the court will reject them and the overall divorce process will be delayed. As a result, you should always investigate the peculiarities of a DIY divorce beforehand.

How Much Does an Uncontested Divorce Cost in Maryland

The average cost of divorce in Maryland is $14,500 including attorney fees. This number can vary depending on different issues such as the number of children, property division, and others. An uncontested divorce can be an economical option since there is no need to pay for attorney fees. The minimum cost of an uncontested divorce in Maryland is equal to the filing fee (about $165). If you decide to use online services for document preparation, it will only cost $149 with no other hidden fees or additional charges. 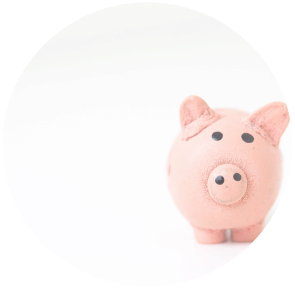 How Long Does It Take to Get Divorced in Maryland

Maryland legislation states that a couple has to wait at least 60 days since the day they file a Petition to be granted the Final Decree by the Superior Court. This is the case for uncontested divorces. A contested divorce may last up to a year or more, depending on the complexity of the issues at hand.

How to Serve Your Spouse in Maryland

In Maryland, the Superior Court does not allow you to serve your spouse yourself. You may use the help of the Sheriff, which will cost you around $40. This method will guarantee the delivery without any delays. You can also have the documents delivered either through certified mail or someone is over the age of 18 who is not involved in your divorce case.

Documents You Need to Get a Divorce in Maryland

Preparation of documents is the most important step of the entire divorce process. Below is a basic list of the general documents you will need to file for divorce in Maryland:

Note that not all of these will be required as it will depend on the individual case. Furthermore, the documents must be filed physically at court; the court does not accept deliveries through the post or email.

Online divorce can be an easy method to help save you a lot of time and money. 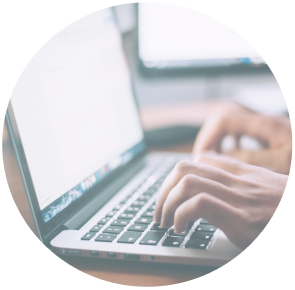 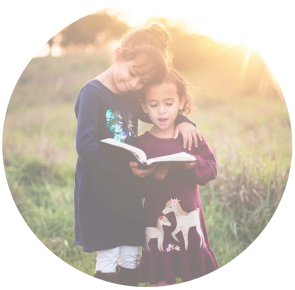 Rules for Child Support in Maryland

The court makes the decision regarding child support that is in the best interests of the child. There are some items that the court takes into consideration when making this decision:

Physical custody involves the majority of expenses for the child and total care. In Maryland, both parents are required to support their children until they become 21 years of age. Child visitation also plays an important role in child custody; both parents should visit the child according to the regulations of the Superior Court.

Rules for Spousal Support in Maryland

The Court examines all these information before making a decision on alimony. The spouses should also attempt to agree on this issue beforehand in order to help make the process faster. 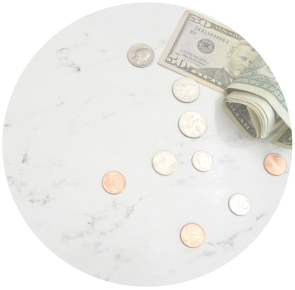 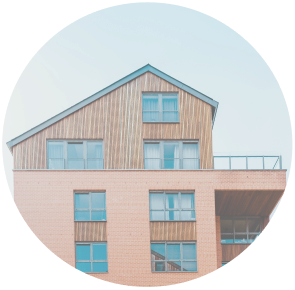 Division of property in Maryland

The Superior Court makes a decision on property division by taking into consideration factors such as:

There are two main types of property:

The Superior Court investigates all the small details in order to get a clear understanding between marital and individual property. You should provide the court with all the necessary documents regarding this issue. 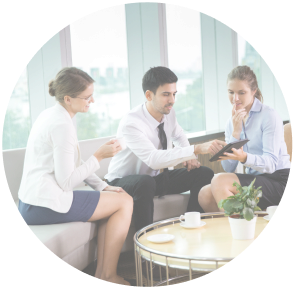 is quick and easy 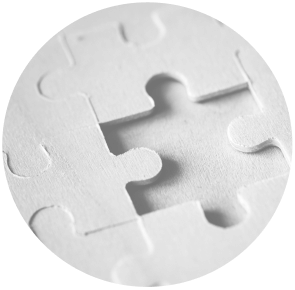 How to divorce a missing spouse in Maryland

In order to divorce a missing spouse, you must first try your best to locate them. If you are unable to find them and can provide proof to the court of your efforts, you will be granted Service by Publication. You will publish a missing person report with your intent to divorce in the local newspaper. After some time, if your spouse continues to be missing, the Superior Court will grant your the divorce without their presence.

If the Defendant fails or refuses to respond to your Petition, you will be granted a default divorce. You should sign a Request for Order of Default with the Superior Court. You need to prepare the necessary documents, and if they are approved by the court, you will be granted the Final Decree after some time.

Default vs No-Fault Divorce in Maryland

A No-Fault (uncontested) divorce is much easier than a default one due to its lost costs and fast process. A contested divorce has its various specific requirements regarding the case. If your spouse is currently living in Maryland, you have 30 days from the day you file the Petition to serve them with the necessary documents.

How can I get a Default Divorce Hearing in Maryland?

The first step to file for a divorce process in Maryland is to file a Complaint about Absolute Divorce with the court. You can also supply the requests for spousal support and child custody. It is important to not forget about the marriage certificate, as it is the most vivid document in your common life. As soon as you file the Complaint and pay the filing fee, the Superior Court grants a Writ of Summons. You should serve your spouse with in within 30 days. If your spouse fails or refuses to respond, the court schedules a default hearing. 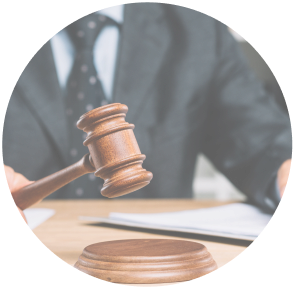 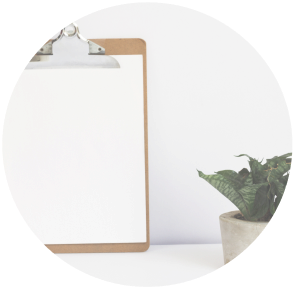 Annulment of the marriage in Maryland

An annulment considers a marriage to have never existed. However, the Superior Court solves the issues regarding child custody and marital property division. All other issues are solved individually.

Legal separation is when spouses live separately but still remain legally married. They are not allowed to remarry until they official terminate their marriage. In Maryland, spouses must live separately for 1 year before they can file for divorce. If one of the spouses break this rule and cohabitate with someone else during this period, the other spouse can claim adultery and the case may be converted to a contested one. 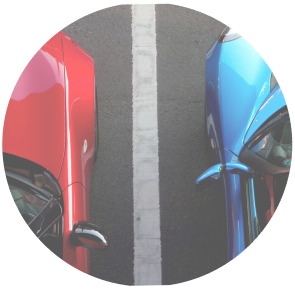 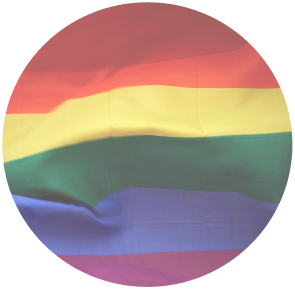 Domestic partnership is also considered to be a legal cohabitation and has legal rights. Same-sex couples also need to meet the same residency requirements and follow the same steps of the standard divorce proess.

To divorce a military spouse, you should inform them of the divorce proceedings long before the process starts. You should ask the commander of your military spouse for your spouse’s location. You can deliver the documents yourself or through the post or email. In the case where your spouse is on active duty, you will have to wait until they finish in order to continue with the divorce process.

How to divorce a spouse in a jail in Maryland

The divorce process with a spouse in jail has the same regulations as any other divorce case. It includes document preparation, serving process, mediation procedure, and all others. The Superior Court will make a decision depending on the individual details of the case.

Court filing fees are in addition to the cost of using DivorceFiller.com. This cost may vary by county. Please check with your local courthouse to determine the exact amount. 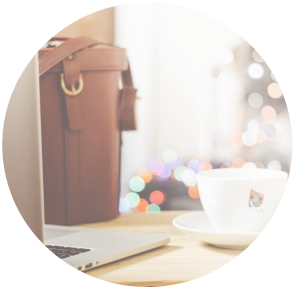 Can a filing fee be waived?

How we can help

We understand that the divorce process can be stressful and difficult. That is why our services are aimed at helping you get through the process as quickly and easy as possible. For just $149, we customize a packet of necessary documents that fit the needs of your individual case. All you need to do is print them out and file them with the court. If you have any questions, reach out to us as we are always here to help.

Liabilities to our clients